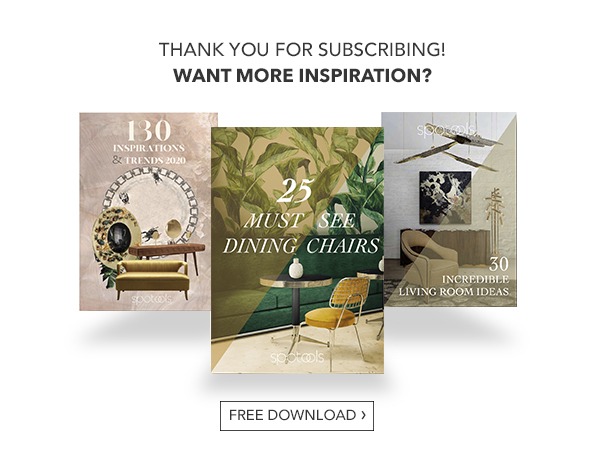 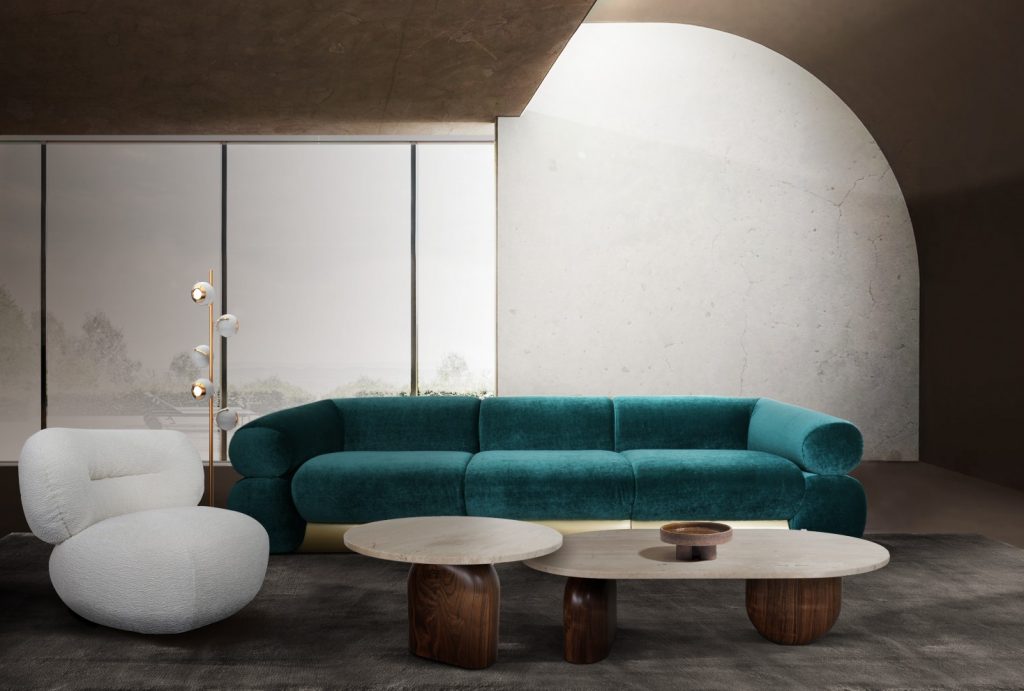 2021 Neutral Color Trends for Rugs - For Rugs is the topic for today! Neutral tones are actively used as...
Read More 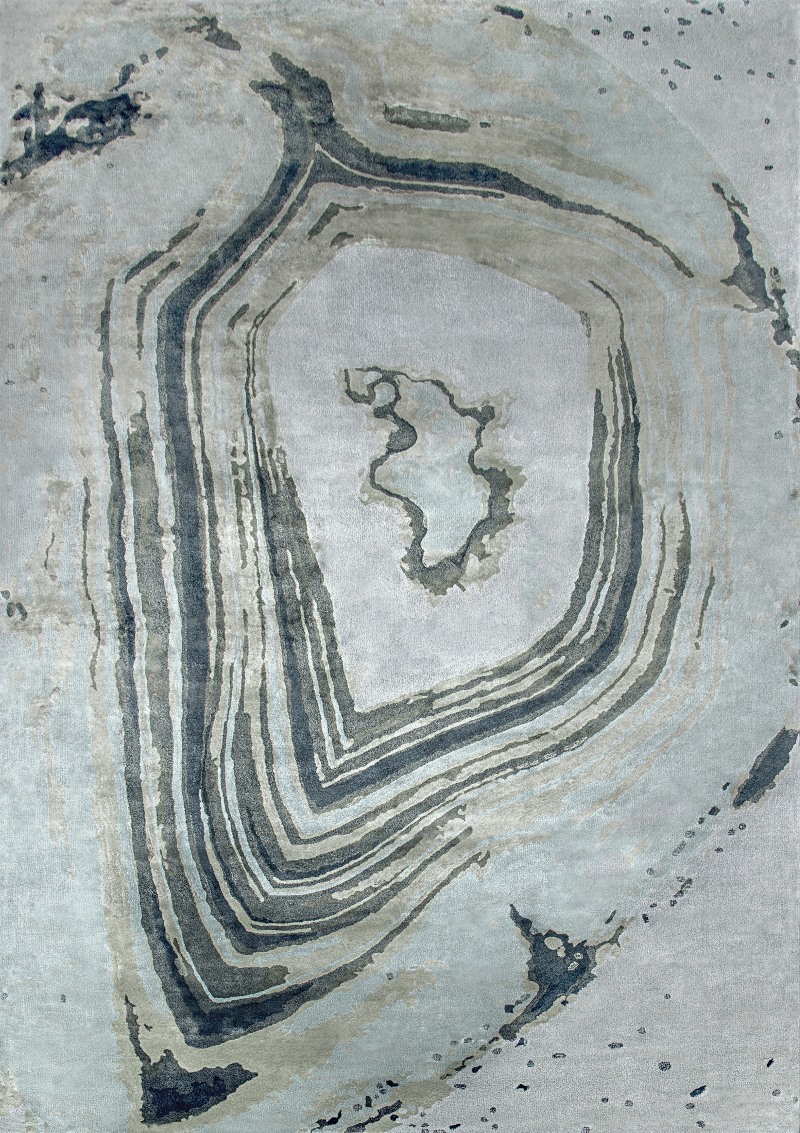 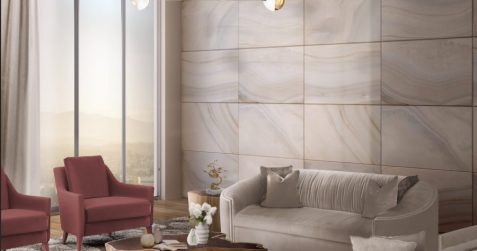 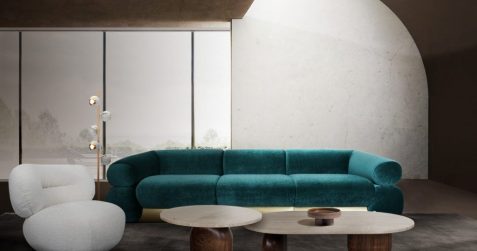 In 2015, Milan will have in one year, two reasons to be the most European city visited. Along with Isaloni 2015, Milan will host Expo 2015, and some pavillions already have release its final projects and others still are in “waiting mode”. Vanke, china’s leading multinational real estate company, has revealed images of its pavilion for the expo milan 2015. Projected by architect daniel libeskind, the structure takes a twisting motion to create a fluid circulation from the exterior into the exhibit area.

The project’s shape is informed by a variety of diverse cultural influences, including the ancient thinking of confucius and lao tzu, the renaissance, as well as contemporary art. A sinuous volume results, wrapped in a scale-like skin. An external staircase provides access to a rooftop terrace, offering views of the surrounding expo park.

The installation housed within the vanke pavilion was conceived by ralph appelbaum and is described as a ‘virtual forest’. the space is filled with around 300 multimedia screens arranged in an irregular composition displaying a short film that tells a story of chinese culture. A ground breaking ceremony was held in early may 2014, bringing together the primary constituents of the project, including vanke executives, expo officials, the entire creative team, and milan’s mayor.

The concept of ‘shitang’ (table, in chinese) served as a basis for the scheme, relating to the expo’s overall theme of ‘feeding the planet, energy for life’. described by vanke chairman, wang shi, the pavilion is intended, ‘to express our idea of urbanization and community through the experience of food. indeed, food is one of the most effective ways to understand a culture: the ritual of eating and talking together is important in every community because by eating together it is possible to get to know each other better. vanke is an ‘urban developer,’ and our mission is to create better communities to offer a better life to our customers.‘

Be ready for a full EXPO MILAN 2015 coverage by Milan Design Agenda !

Know more about Interior Design Trends To Follow In 2021